Liverpool goalkeeper Adrian cost his side dearly, whilst Jose Mourinho looked a shell of his former self in the Champions League this week. There was better news for RB Leipzig, Atalanta, Atletico Madrid and PSG who all progressed into the quarter-finals. Here is a look at the Winners and Losers from the Champions League this week. Bet on football here.

Liverpool were knocked out of the Champions League after they lost 3-2 in extra-time to Atletico Madrid. A horrendous error by stand-in goalkeeper Adrian cost the Reds dearly. Having equalled the tie in normal time, Liverpool went 2-1 ahead on aggregate in extra-time. Bobby Firmino’s first Anfield goal in nearly a year had put Jurgen Klopp’s men in charge. However, Adrian haplessly passed the ball to an Atletico Madrid player just two minutes later, and Marcos Llorente scored. Llorente added a second before Alvaro Morata beat Adrian with a tame shot at his near post. The holders are out and Adrian will bear most of the blame.

Jose Mourinho’s Tottenham lost 4-0 on aggregate to RB Leipzig in their Round of 16 game. Like Adrian, Spurs keeper Hugo Lloris had a night to forget, with a number of errors in Germany. For Mourinho, it was this tournament that put him on the map but he has now not qualified for the quarter-finals since 2014. Tottenham have gone six games without a win and Jose has reverted to type. He criticised record signing Tanguy Ndombele publicly, something that will not help him moving forward. Tottenham’s next opponents? Mourinho’s former side Manchester United. Spurs are as high as 3.30 to win.

😥 Jose Mourinho has failed to reach the UCL quarter finals since 2014.

‼ This is the 1st time in his career that Mourinho has gone 6⃣ games without a win.

Where there are losers, there are also winners. RB Leipzig were fantastic against Tottenham and their recruitment team deserves respect. Centre back Dayot Upamecano put in a stellar performance. He cost the side under £10m. Marcel Sabitzer scored twice. His price tag? Just £2m. Leipzig have rightly come under criticism for their rise to the top of German football, but astute recruitment has played a part and deserves recognition.

PSG beat Dortmund 2-0 behind closed doors on Wednesday, as they progressed to the quarter-finals 3-2 on aggregate. At the end of the match, the PSG players copied Erling Haaland’s goal celebration from the first leg, to a mixed response on social media. Some followers reminded them that the wonderkid was just 19-years-old, whilst others celebrated in the Parisian’s victory. Whatever your stance, PSG rose to the occasion and will be on a high heading into the next round.

Atalanta are having a season to remember in their debut Champions League campaign. They defeated Valencia 8-4 on aggregate, with midfielder Josip Iličić helping himself to four goals in the second leg at an empty Mestalla. That puts the Slovenian in esteemed company, as he is only the fourth player to score four goals in a Champions League knockout game. He’s scored 12 goals in his last ten games. 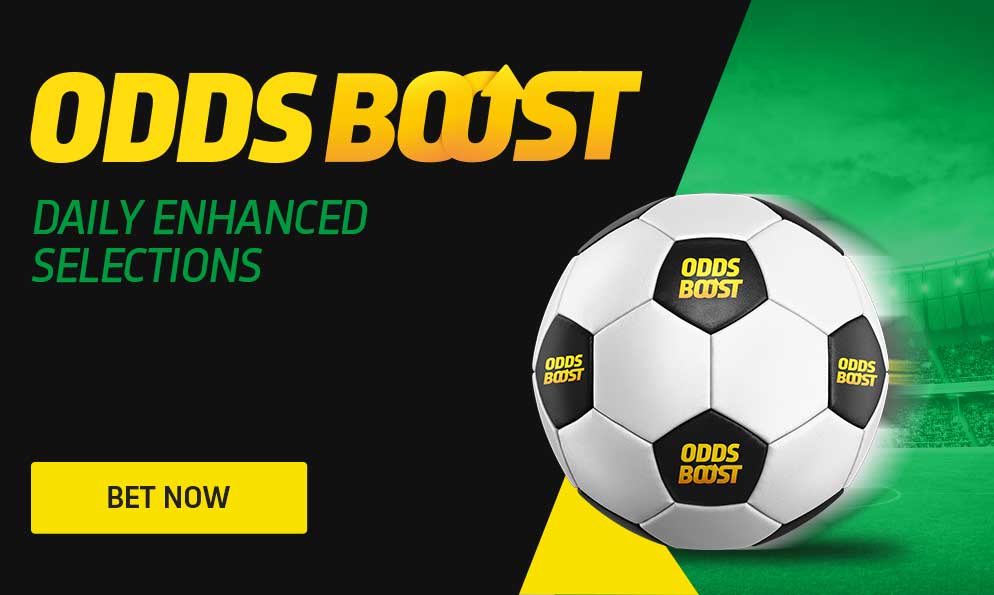 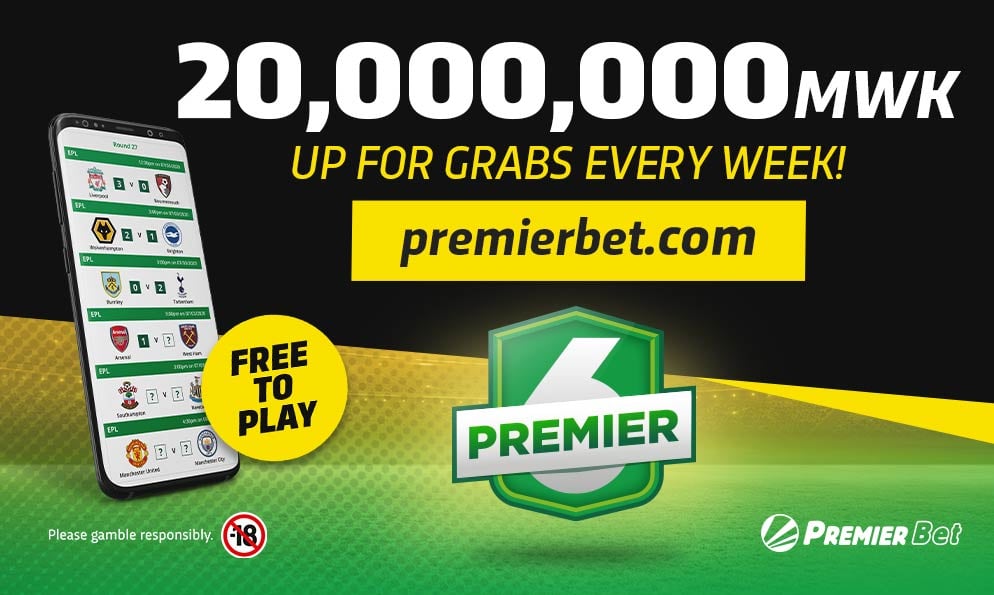